We Live Our Values. 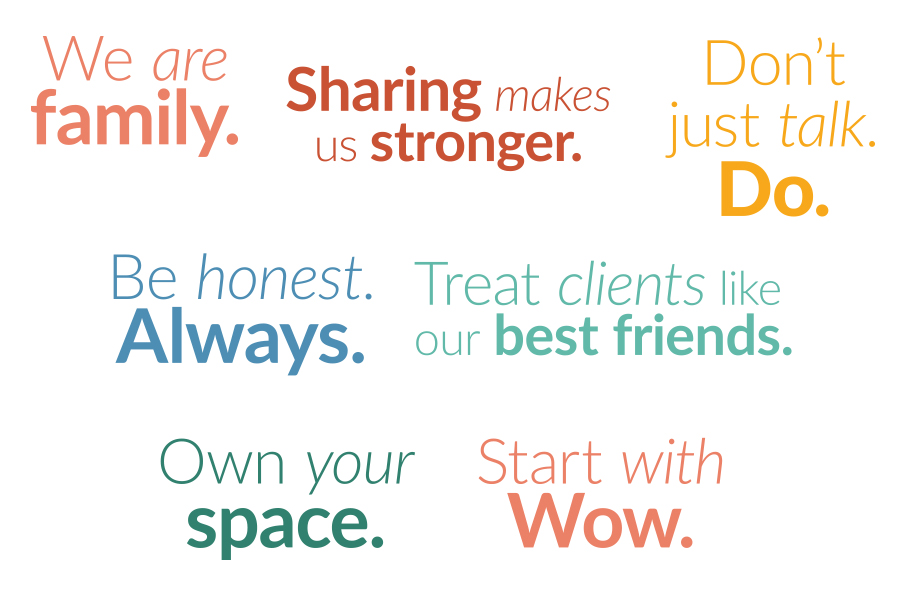 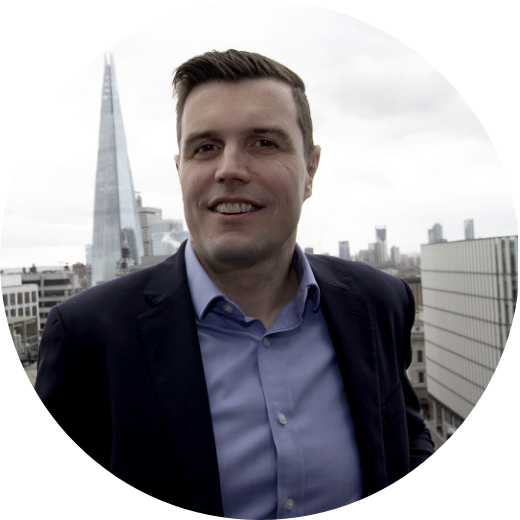 Managing Director
Gary has worked in and around the security industry since graduating in 2001 with a degree in Business, achieving a grade that possibly said more about his social skills than his academic ones. His first full time role was with Chubb Security where he cut his teeth as a training manager, and then later gravitated into sales. After a brief change in industry in 2007, he then moved back into the familiar world of security with Axis Security in 2009.

Following several promotions, he found himself on the Board as Group Commercial Director in 2018, playing a significant part in the company’s extraordinary growth and success.

Gary joined Atlas Security in October 2021 as Managing Director, starting a new era for the business and him personally. In his words ‘this is a once in a lifetime opportunity to create something truly special with a team I am lucky to call friends’.

Away from work Gary is a husband and father of 2 boys, he is a keen cyclist, runner and occasional triathlete, and an even keener Chelsea fan. 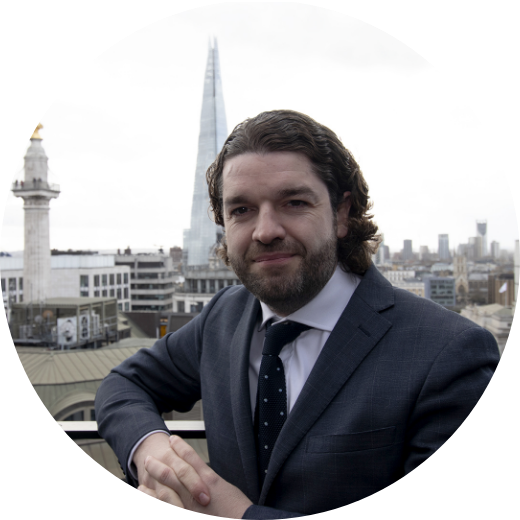 Sales Director
Having started life as a Savile Row Tailor, Nick knows a thing or two about high expectations and delivering to exacting standards. Nick brings brightness and flair to his role with a passion for exceptional customer service.

Prior to Atlas, Nick joined the industry working in a variety of operational roles for a leading FM company before finding his natural home in sales. Nick then moved to CIS before spending 7 years with Corps Security as their Corporate Account Director, playing a leading role in helping to them to double the size of their business and re-establish the brand, whilst maintaining key client relationships.

Back in Essex, Nick is a father of 4 children and a Spanish Water Dog. An Avid traveller, he likes his holiday’s and loves a lunch, but his biggest passion is following Liverpool, so he is used to winning! 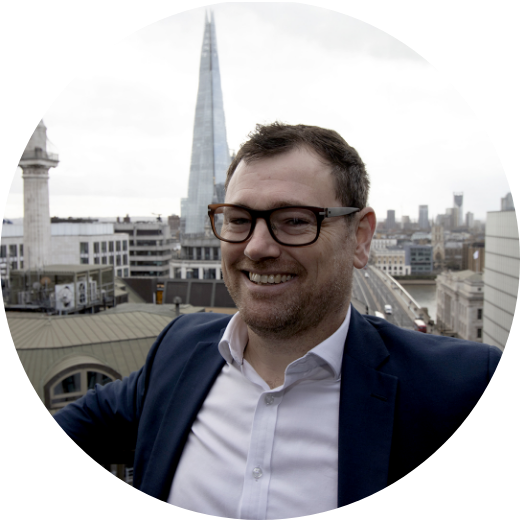 Operations Director
After narrowly escaping the world of painting and decorating, Lee started his security career in 2001 as an Officer. In the last 20 years he has held most of the operational roles you can find, both in the back office and on the frontline. And it is this experience that has contributed most to his success. He has a deep understanding of the needs and motivations of a security officer and of a customer.

Some of his more notable roles have seen him heading up security operations at Eurostar, Birmingham Airport and then most recently moving client side at The London Clinic. But the lure of industry became too much, with Lee joining Atlas Security in August 2021 in the role of Operations Director.

In his own words ‘I want to use my experience and knowledge to assist in creating not just a successful business, but a place that people extremely proud to work for. That journey has just begun but we are here for the long term and intend to enjoy every step of the way’.

Out of the office Lee enjoys being put through his paces in the gym with his personal trainer who also happens to be his wife. He is also a keen cook with Michelin star aspirations.